Woman's Hospital in the State of New York

The documents comprising the records of the Woman’s Hospital in the State of New York include annual reports, committee reports, meeting minutes, correspondence, photographs, reprints and written works prepared by the medical staff, 19th century patient casebooks, the manuscript of the first gynecological text book in the U.S., notebooks recording expectant fathers’ thoughts, original gynecological illustrations for text books, and medical instruments. Although most of the material deals with the administrative aspects of the hospital, documentation of the medical staffs’ accomplishments is also provided.

Bound volumes of annual reports, which include reports from the Woman’s Hospital Association, Board of Governors, Board of Supervisors and the Medical Department, form the most complete series among these records, though the collection lacks the first 22 volumes of reports, and only starts at Volume 23, 1877-1878. The reports provide a description of the hospital’s organizational structure and its constitution and by-laws. Additionally, each offers an overview of the major events and accomplishments for that year: statistical data, such as the number of patients admitted and treated, financial information concerning the budget, and donations and their donors. Several of the reports include the text of speeches given at the annual combined meetings of the Boards and biographical sketches of hospital physicians. (Note: Earlier copies of Woman’s Hospital annual reports are found at the New York Historical Society.)

Also included in the annual reports are monthly and quarterly reports submitted to the Board of Governors by the Boards and their committees. Their dates and numbers imply that several are missing. These reports include statistical information, e.g., number of patients being treated, financial data, and descriptions of the hospital’s physical condition. Although incomplete, the medical reports provide statistical and narrative reports of the pathologist and other physicians.

Minutes of meetings constitute a significant portion of this collection. They record the proceedings of the various Boards and their respective committees. The discussions reveal the hierarchy in the Woman’s Hospital organizational structure. There are gaps in the reports, however.

Some correspondence addressed to the Board of Governors has been filed with the Board’s records. Several of the letters refer to appointments of physicians and other personnel, while the remainder are general in nature.

The casebooks span dates between 1855 and 1871 and include patient information from J. Marion Sims, MD and Thomas Addis Emmet, MD. The text includes original, hand drawn pencil sketches of some of the cases, sometimes in color. The original casebooks are fragile and have been digitally scanned for researcher use.

The records of the Woman’s Hospital in the State of New York shed light on the history of the Hospital from an organizational and medical perspective. The evolution of the hospital is highlighted by the wide time span covered by the materials. References to other hospitals and certain epidemics supply information about general health conditions in New York City during this time period.

Woman's Hospital in the State of New York 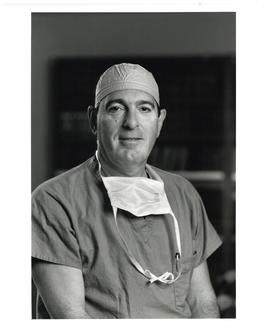 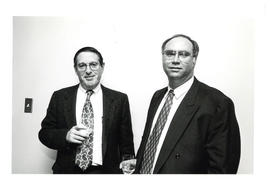 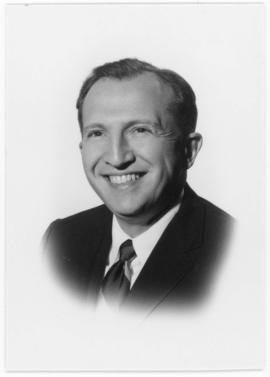 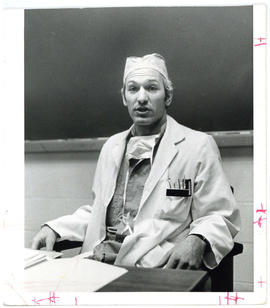 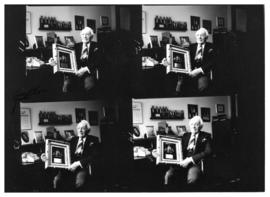 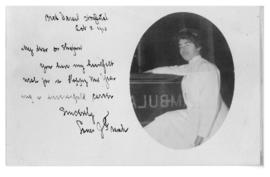 Postcard features image of Nettie Shaprio, MD posting with ambulance. Full text of postcard reads: "Beth Israel Hospital, Oct. 3, 1910, My dear Dr. Shapiro, You have my heartfelt wish for a Happy New Year and a successful career. Sincerely, Louis J. Frank" Verso of the postcard has no handwritten information and was not digitized. 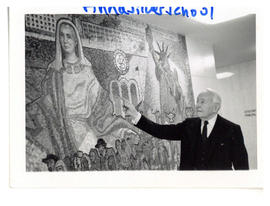 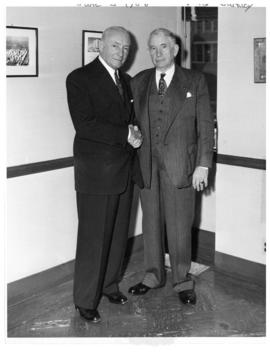