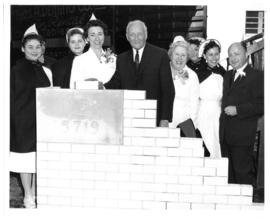 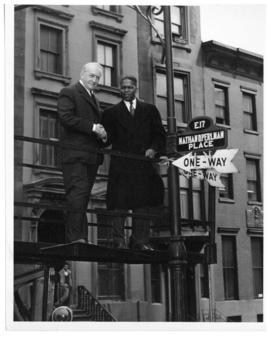 Opening of the Plaza Cafe at The Mount Sinai Medical Center

An image from the opening of the Plaza Cafe at The Mount Sinai Medical Center. Administrator David Freed is in the center. This facility is located in the Guggenheim Pavilion.

Anniversary: 75th--Minutes of planning meetings; Programs; Clippings; Letter of thanks 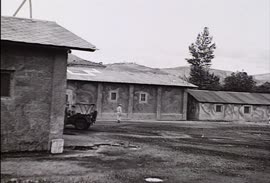 In 1952 The Mount Sinai Hospital celebrated the centennial of its founding in 1852. Many special events took place, while regular annual events took on a centennial air. To organize the festivities of the year, a Trustee Centennial Committee and a Physician's Advisory Committee were formed. Carl J. Austrian and Ralph Colp, M.D. were the respective chairmen. (See the Brochures file for complete list of committee members.)
One of the high points of the year was a symposium held on November 29-30, 1952 on the theme of "Medicine and Society". There was a distinguished group of speakers: Richard Shryock, Ph.D., Paul A. Weiss, Ph.D., Eli Ginzberg, Ph.D., George Baehr, M.D., George E. Armstrong, M.D., U.S. Army Surgeon General, Leonard A. Scheele, M.D., William C. Menninger, M.D., Austin M. Brues, M.D., and Alan Gregg, M.D. An historical exhibit was also organized to mark the milestone anniversary.
Another result of the centennial celebration was the publication of a history of the Hospital called The First Hundred Years of the Mount Sinai Hospital of New York, 1852-1952 by Joseph Hirsh and Beka Doherty (New York: Random House, 1952). This volume drew on the earlier efforts of Mount Sinai historians who had compiled a great deal of data and who from 1938-1944 wrote "The Story of Mount Sinai Hospital - The First Fifty Years - 1852-1902". The latter was serialized in The Mount Sinai Journal of Medicine. This work was to contain another section bringing the history up to the 1940's, but World War II ended these plans. (See the Public Relations Department files for these years for the notes and drafts of this work. See also the Director's Files, because it was Dr. Joseph Turner who conceived of and encouraged this early historical work.)
A final important development of the centennial year was the completion of a Hospital building project that saw the construction of the Klingenstein Pavilion, the Atran Laboratory and the Berg Institute for Research.
These files originated in many offices and were brought together by the Archives into this series. The correspondence files were compiled by Dr. M. Ralph Kaufman, who was on the Symposium sub-committee, and Dr. Burrill B. Crohn, who worked on the sub-committee for organizing the exhibit. The pamphlets and brochures were acquired from many sources over the years. The Symposium and the exhibit receive the most coverage in these files. There is no information about the building program here, nor is there much about the work of the Centennial committees and sub-committees themselves.

A Trustee-led committee was created in 2001 to plan and create events to mark the sesquicentennial of The Mount Sinai Hospital’s founding in January 1852. The Chairman of the Committee was Trustee Ellen Katz.

This material consists of planning files and commemorative material from the various events held during 2002/2003 to celebrate the 150th anniversary of The Mount Sinai Hospital. 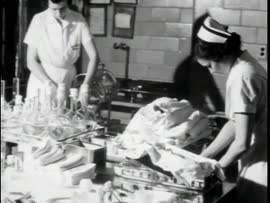 "The Heart of the Hospital: Mount Sinai at 150" 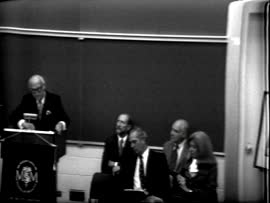 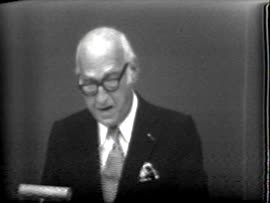 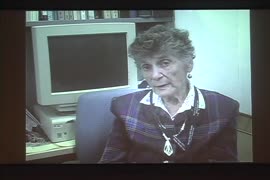 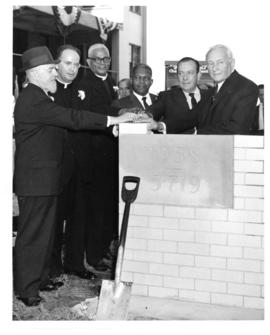 This building was initially called Fierman Hall and was renamed in 1966. 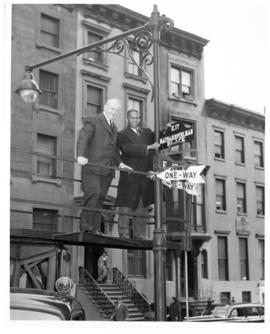 Dedication for the Charles H. and Hannah Silver Building program