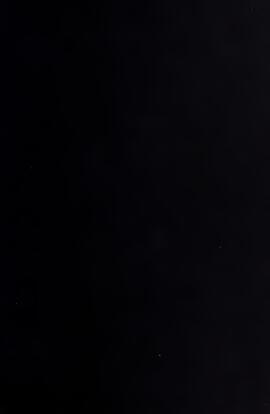 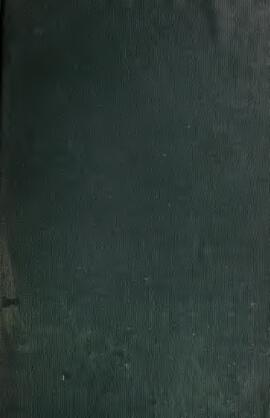 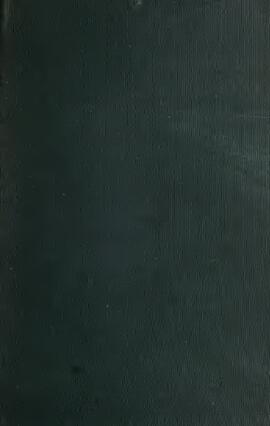 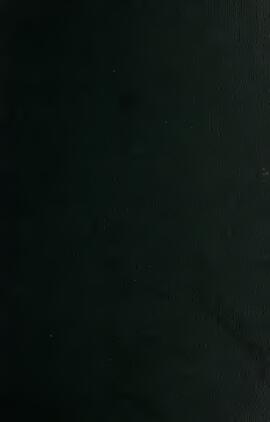 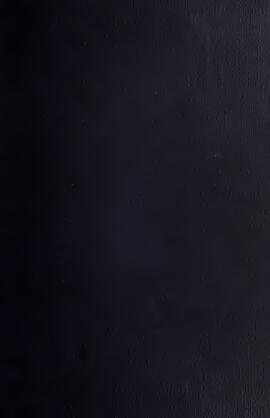 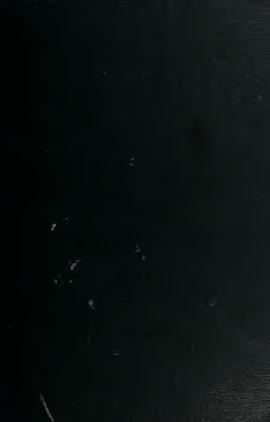 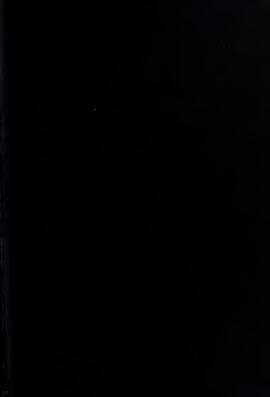 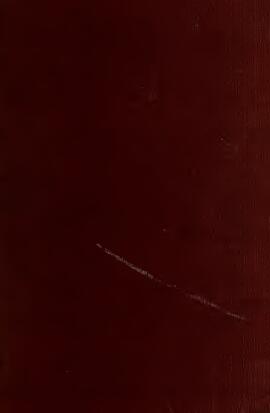 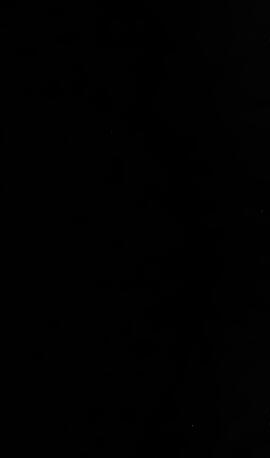 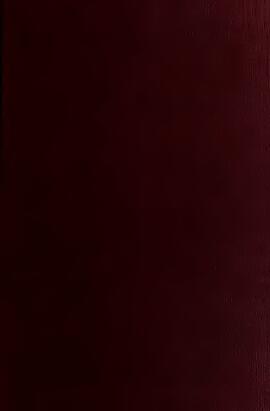 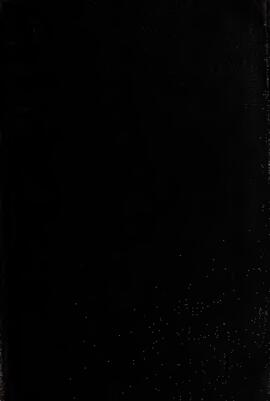 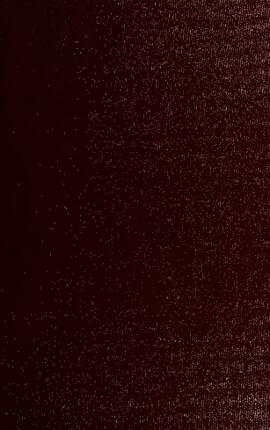 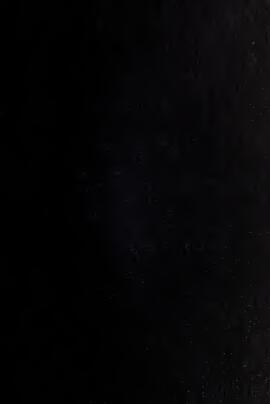 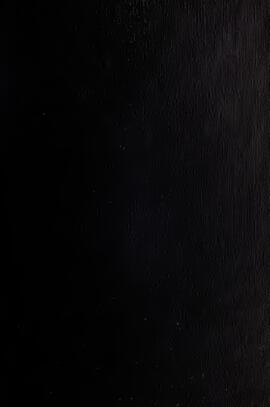 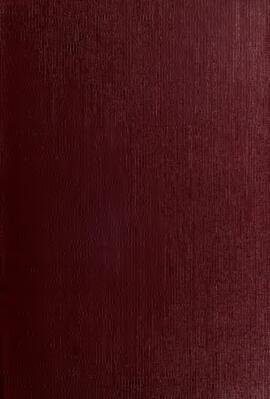 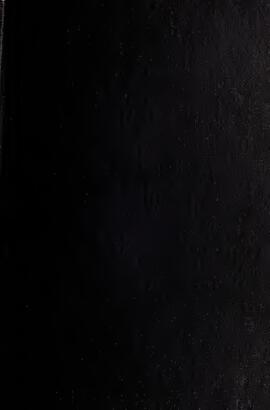 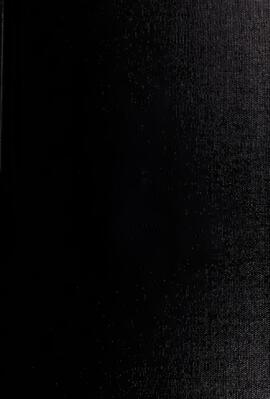 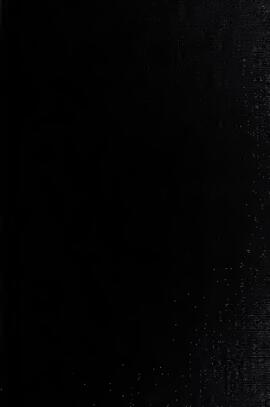 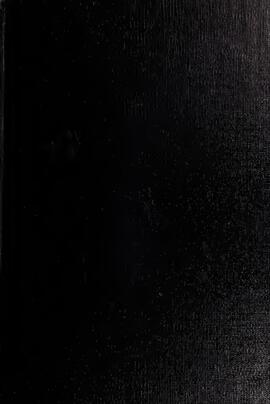 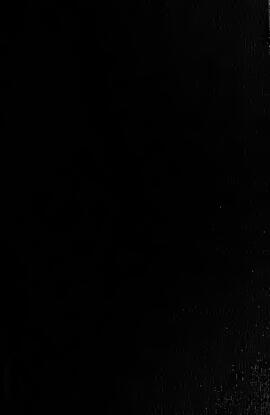 This is volume 3-77. Volumes 1-36 (1970-2010) are catalogued under Journal of The Mount Sinai Hospital. This is a hybrid collection of both paper and electronic material. The print edition ends in 2006.

Items in this collection were scanned by the Internet Archive on behalf of the Mount Sinai Archives as part of a 2014 Digital Conversion Grant from the Metropolitan New York Library Council (METRO).