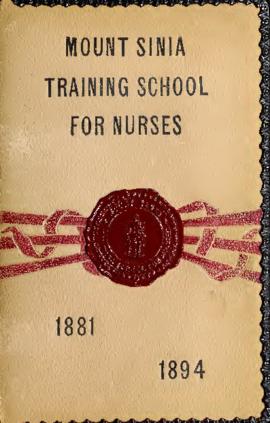 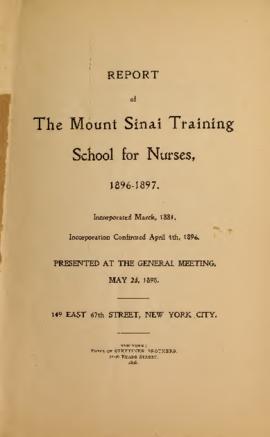 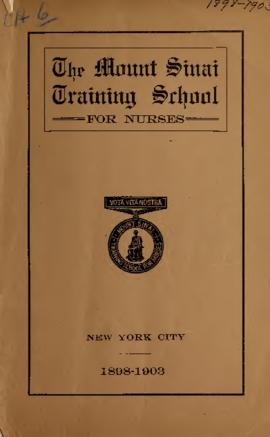 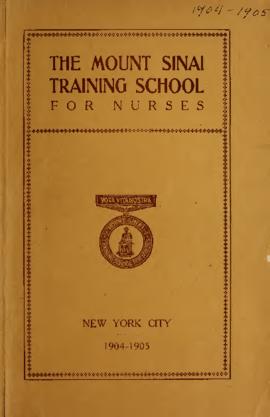 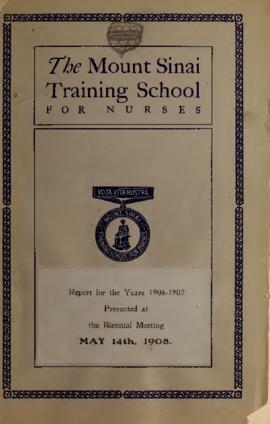 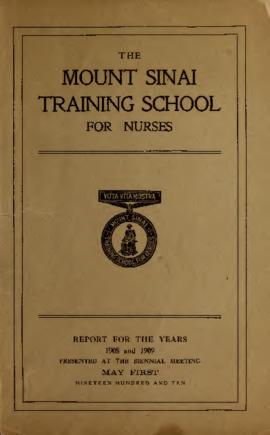 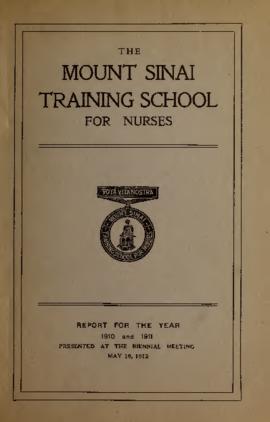 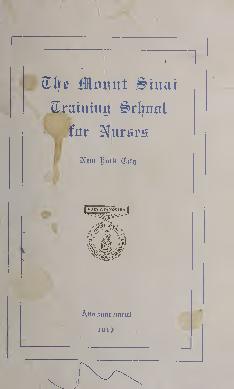 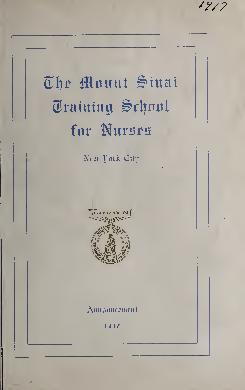 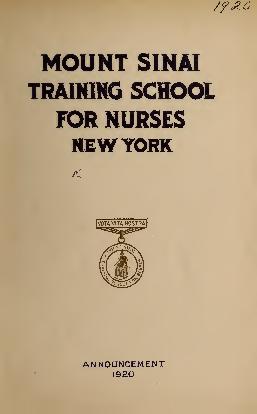 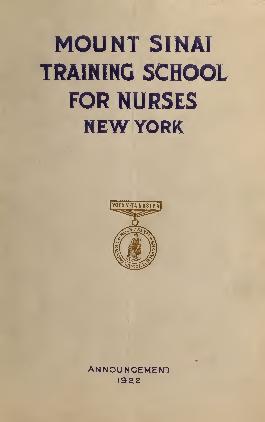 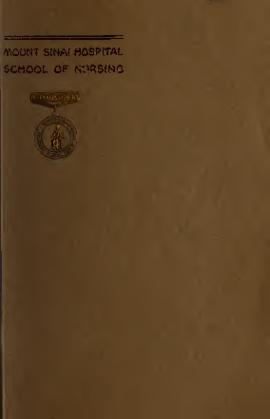 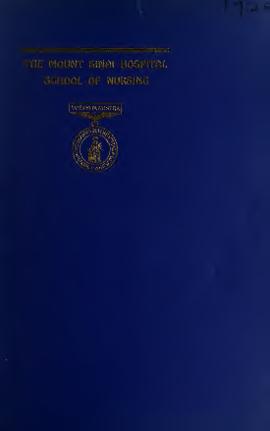 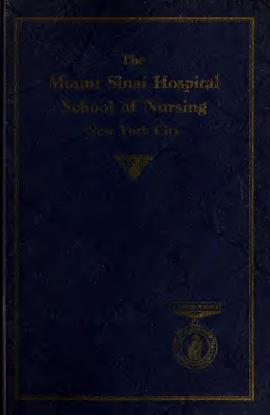 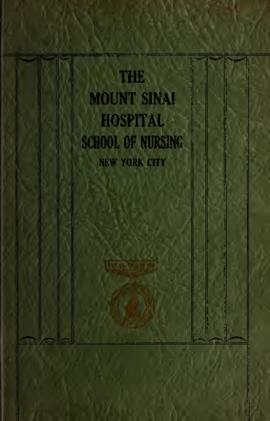 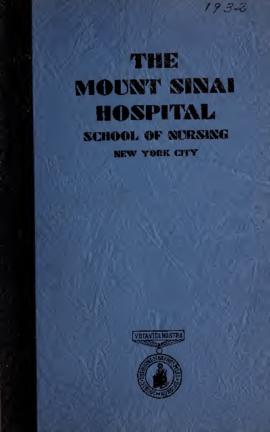 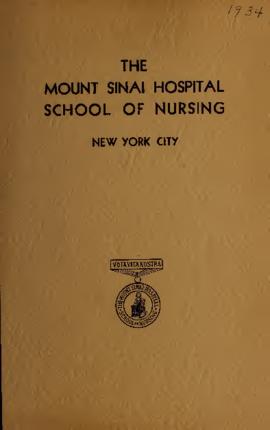 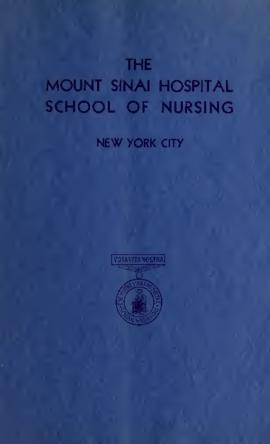 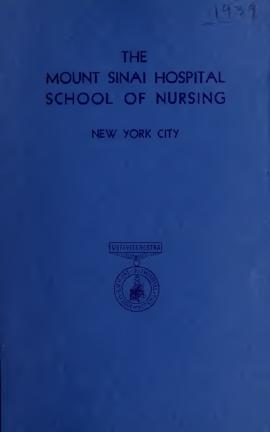 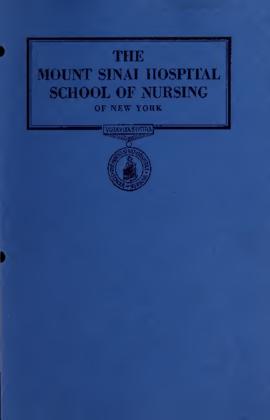 The Mount Sinai Training School for Nurses was opened in 1881 as a three year diploma school. In 1923 the name was changed to The Mount Sinai Hospital School of Nursing. The School graduated its last class in 1971. There was a brief merger with the Hunter College and then CIty College School of Nursing and then the Mount Sinai name was removed. The School was female only until its last class in 1971, when one man received a Mount Sinai Nursing diploma. The motto of the School was 'Vota Vita Nostra'. The three year diploma school closed in 1971, after graduating 4,700 nurses.