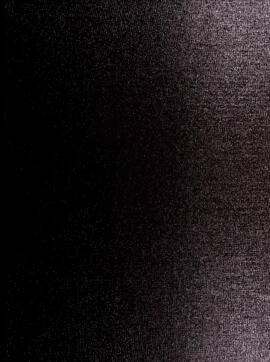 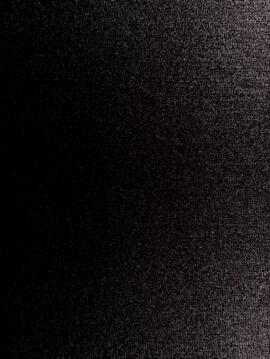 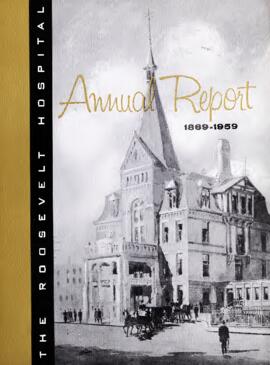 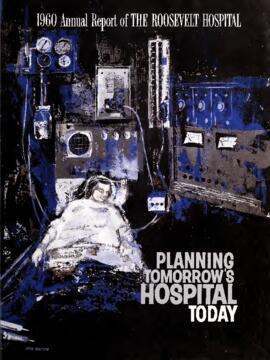 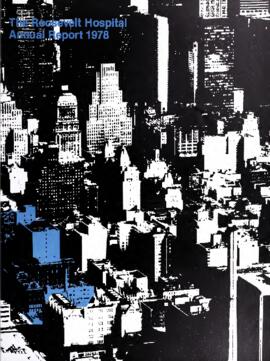 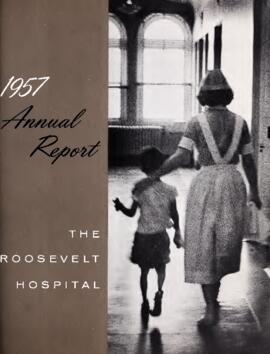 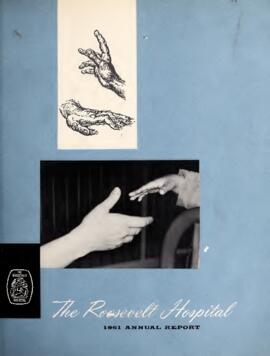 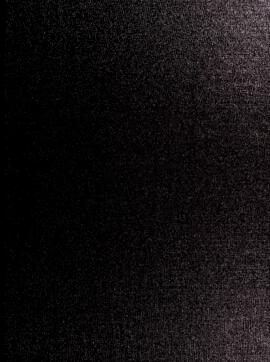 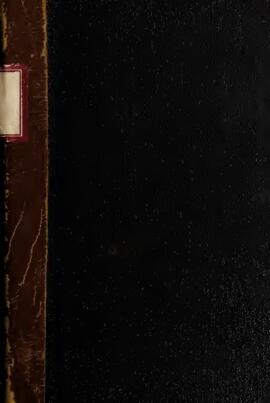 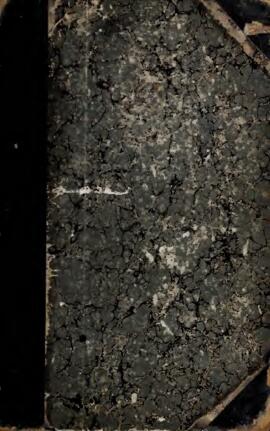 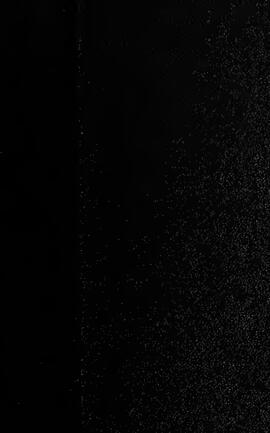 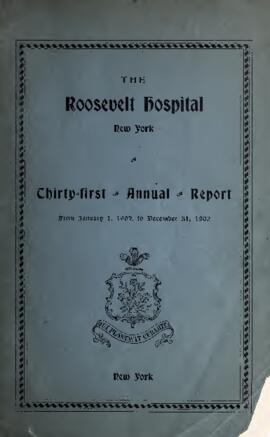 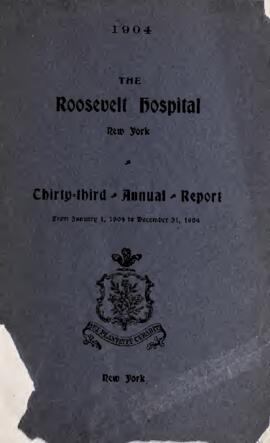 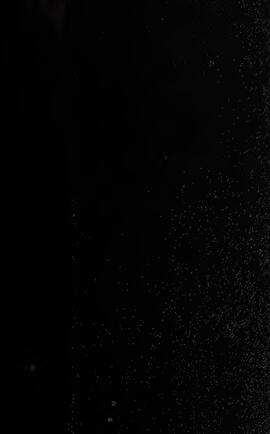 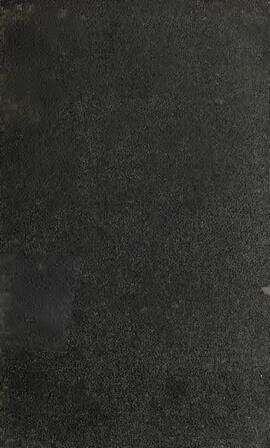 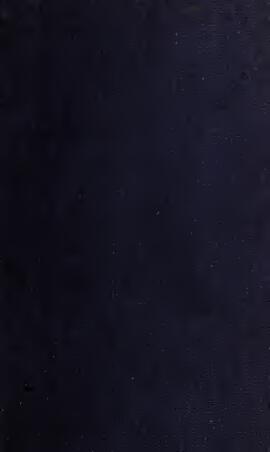 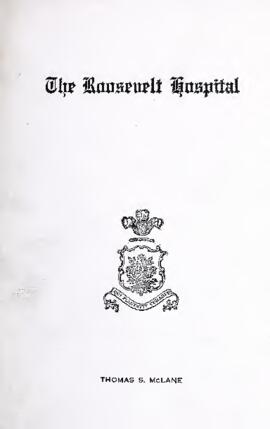 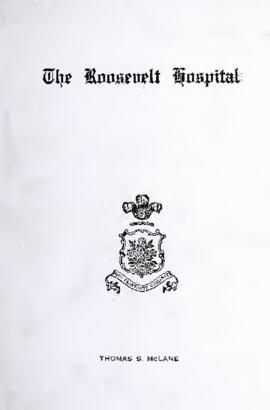 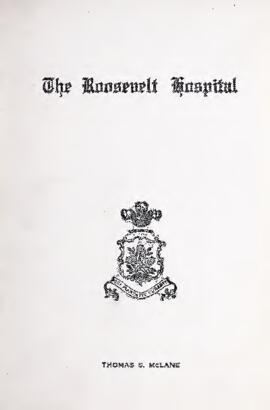 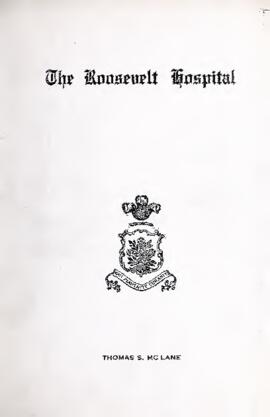 The Roosevelt Hospital was established in 1864 by the terms of the will of James H. Roosevelt (1800-1863), who wished to "establish ... a hospital for the reception and relief of sick and diseased persons and for its permanent endowments." It was incorporated in the State of New York that same year. The Hospital opened in 1871 on West 59th Street between Ninth and Tenth Avenues. It grew over time, adding departments, additional buildings, and a nursing school. At its opening, Roosevelt Hospital was numbered among the most modern hospitals in the country.

Under the terms of James Henry Roosevelt’s will, the hospital was to be a voluntary hospital that cared for individuals regardless of their ability to pay. When he died in 1863, his estate was valued at between $900,000 and one million dollars in cash, securities, and real estate. Through the sale of land owned by Roosevelt in Westchester County, and keen financial planning, the estate trustees increased it to over $1.25 million dollars for the purchase of land and to finance construction of the buildings. In 1866, they purchased a square block of land in what was then the northern outskirts of the city, from West 58th to 59th Streets between Ninth and Tenth Avenues. The cornerstone of the Hospital was laid on October 29, 1869, and the building was opened on November 2, 1871.

The Hospital complex included: a four-story main building, with a service-annex behind it, a five-story medical ward, and single-story men’s surgical ward, all facing West 59th Street from the center to the east end of the plot. A power plant, a mortuary building, pathology lab, and museum stood on the southwest side, facing West 58th Street.

In 1894, the Board of Trustees decided to establish a proper nurse training program, which opened in 1896. The program was very successful, graduating 2,384 professional nurses, but closed in 1974, bowing to changes in professional education demands and financial strains.

Materials were not collected in a systematic fashion, but were brought to the medical librarian when they were found on the Hospital premises, or donated by former students or staff or their families. The order of the series and the arrangement within each series was imposed by the archivist.

These materials are partially restricted due to the presence of HIPAA-protected information, and other personally identifying information. Contact the Archives (MSArchives@mssm.edu) for more information.

48 patient casebooks were in the possession of the New York Academy of Medicine until the summer of 2019, when they were transferred to the Aufses Archives.

Copies of the annual reports are available on the Internet Archive https://archive.org/ .