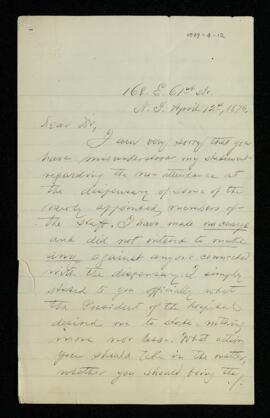 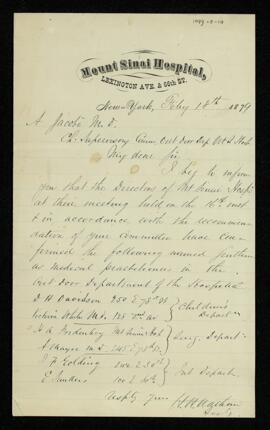 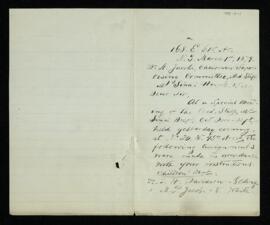 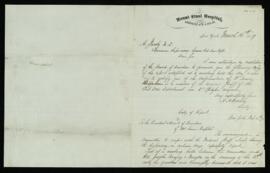 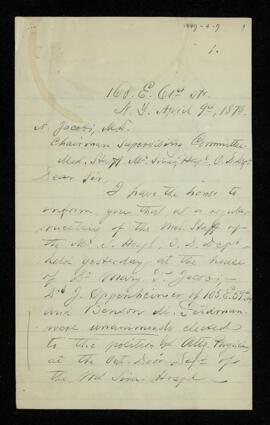 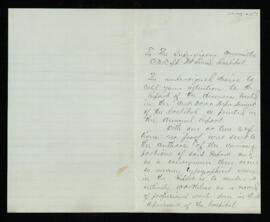 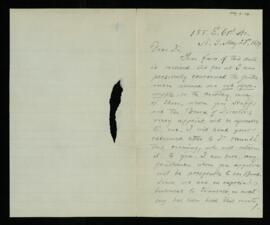 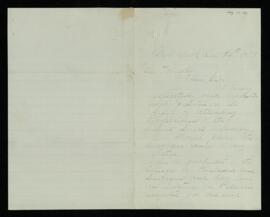 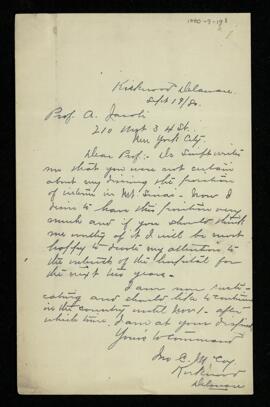 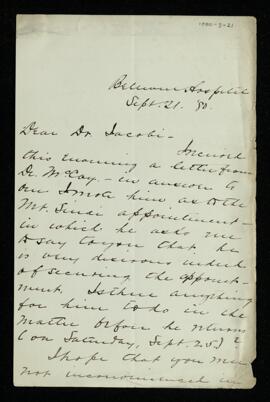 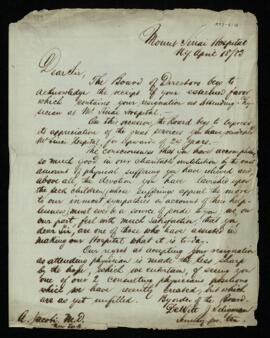 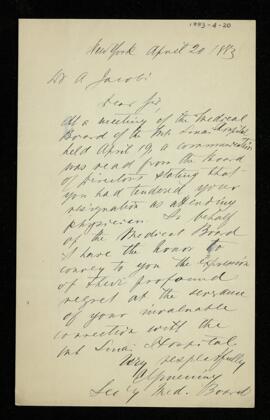 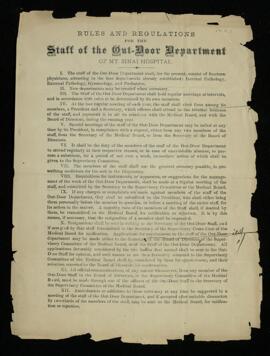 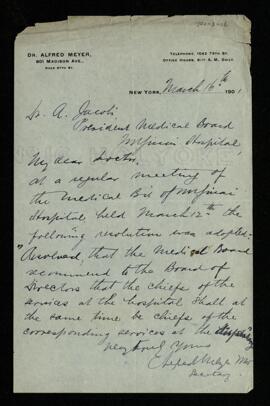 Abraham Jacobi was born in Germany in 1830. While a student, he participated in the revolutionary events of 1848. He received a medical degree from the university at Bonn in 1851, the same year he was charged with treason and imprisoned. He escaped in 1853 and fled to the United States, first to Boston and then New York.
His accomplishments in medicine were many and he became known as the Father of Pediatrics in this country. He was the first Professor of Pediatrics in the United States, having been appointed to the post at the New York Medical College in 1860. He established the first free children's clinic there, to help with his teaching. (He later moved to the faculty of Columbia University's College of Physicians and Surgeons.) In 1860 he also joined the staff of The Jews' Hospital in New York, known after 1866 as The Mount Sinai Hospital. Here he established the first pediatric department in a general hospital in New York City. He remained on Mount Sinai's staff until his death in 1919, serving as President of the Medical Board from 1884-1919. Dr. Jacobi was also associated with the German Hospital (later Lenox Hill) for many years and several specialty children's hospitals.
Dr. Jacobi was very involved with various professional associations and served as President of the New York State Medical Society, the American Pediatric Society (of which he was a founder), the American Climatologic Society, and the American Medical Association (1912-1913). He had an international reputation in the world of medicine, and he was sought as a speaker on many topics. He also wrote extensively, and in 1909 an eight volume set of his writings and speeches was created, titled Collectanea Jacobi. A copy of this is in the Mount Sinai Archives.
Dr. Jacobi was married three times, the last union with Mary Putnam, MD. Both Drs. Jacobi served on the Mount Sinai staff, she as head of the Children's Clinic and he has Director of the in-patient service. Abraham Jacobi died in 1919, at the age of 89.

The majority of these letters deal with the staffing and management of Mount Sinai's Out-Door Department, the hospital dispensary, which Jacobi oversaw as Chairman of the Supervising Committee. The collection includes a copy of the Department's rules and regulations from the early 1880s. The collection also contains two letters regarding Jacobi's resignation as Attending Physician and his advancement to the newly created position of Consulting Physician.

Collection created by uploading and cataloging scans of original letters held by the Historical Medical Library of the College of Physicians of Philadelphia: http://link.collegeofphysicians.org/portal/Abraham-Jacobi-letters-relating-to-Mount-Sinai/peypGYnmZas/